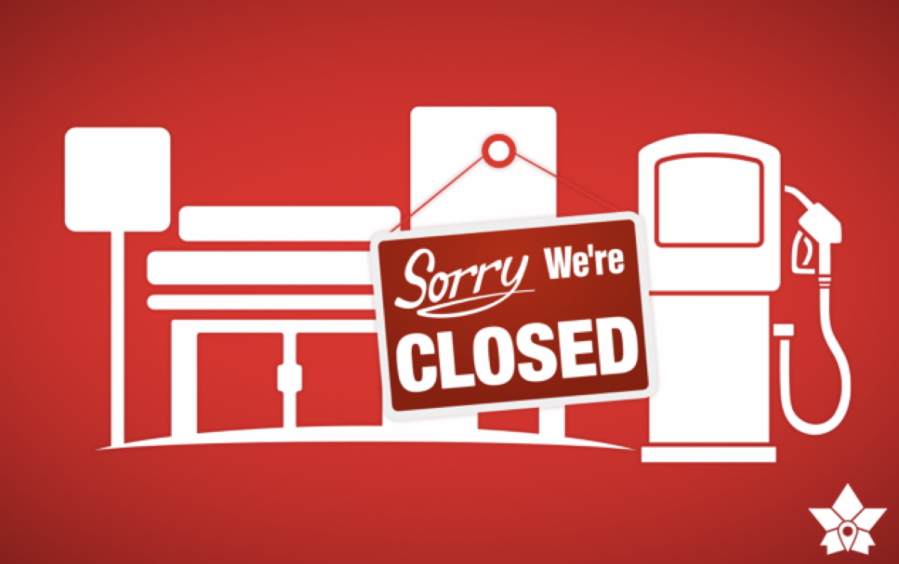 Gasoline regulation
Retail gasoline pricing is in Atlantic Canada is unique as gas prices are regulated. Regulation is supposed to reduce price volatility, but in March when the economic effects of the COVID-19 pandemic coupled with the dire effects of the global oil price war between Russia and Saudi Arabia, the result was a rapid decrease in the regulated selling price of motor fuel. As a result of steadily decreasing consumer demand, many retailers were carrying significant inventory. Each time the price of fuel was adjusted, the future for our retailers became yet more uncertain as the difference between the posted regulated price to consumers and the product cost to retailers continued to grow. Atlantic gas retailers were caught with inventory purchased at a price much higher than what they could sell it for.

Real losses for retailers
It’s estimated that Atlantic convenience gas stations were losing upwards of $14 and more on every fill up, or 20-25 cents per litre, until they could clear their inventory. The total loss on fuel to each retailer in March was in the tens of thousands of dollars, on average. These are real losses because there is no pent up or deferred demand that can or will be made up down the road.

Their resiliency won’t be enough
Atlantic convenience gas stations are accustomed to regular ups and downs throughout the year due to supply and pricing, and things typically even out. But the losses in March were unprecedented, exposing many small businesses to considerable financial risk. We know many convenience gas retailers may not be able to absorb that financial hit and without help there could be business closures.