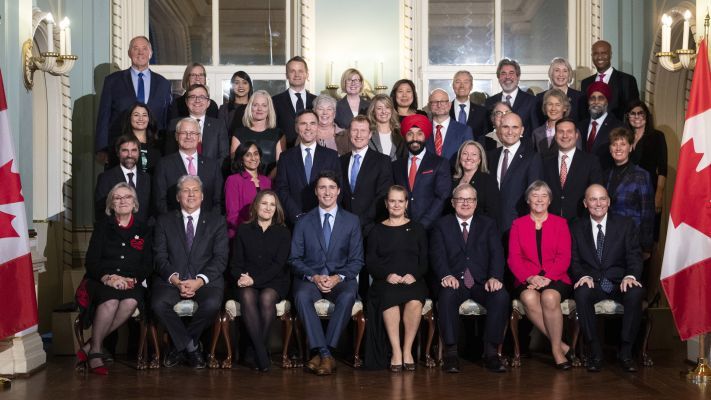 Despite being reduced to a minority government last month, Prime Minister Justin Trudeau’s cabinet appointments sends a signal that they are prepared to keep moving forward on their priorities. This includes many of the issues that the Convenience Industry Council of Canada (CICC) was advocating against in the previous parliament.

While there is a new face at the helm of Health Canada, Health Minister Patty Hajdu is one of the Government’s more progressive Ministers and will pick up where Minister Petitpas-Taylor left off. We expect marketing to kids and vape and e-cigarette regulations to be part of the new mandate for Minister Hajdu.

While there are some new faces, Prime Minister Trudeau also kept some key CICC ministers in their previous portfolios including Minister Mary Ng (Small Business) and Minister Bill Morneau (Finance). CICC will work collaboratively with both of these offices to ensure the Liberals stay true to their election commitment to eliminate swipe fees.

Small businesses are the lifeblood of the Canadian economy, and it is important for them to have strong champions in Cabinet. It will be important for the convenience industry to maintain a high level of engagement with the Minister Ng’s Office, given that she has substantially larger mandate with the addition of International Trade to her responsibilities.

The new ministers now have two weeks to prepare for the return of Parliament on Thursday, December 5. The throne speech and release of the ministerial mandate letters will provide even greater insight into the government’s priorities and their full agenda.

If you have any questions, please reach out to CICC President and CEO,  Anne Kothawala or Vice President of Government Affairs, Matthew Ellis.